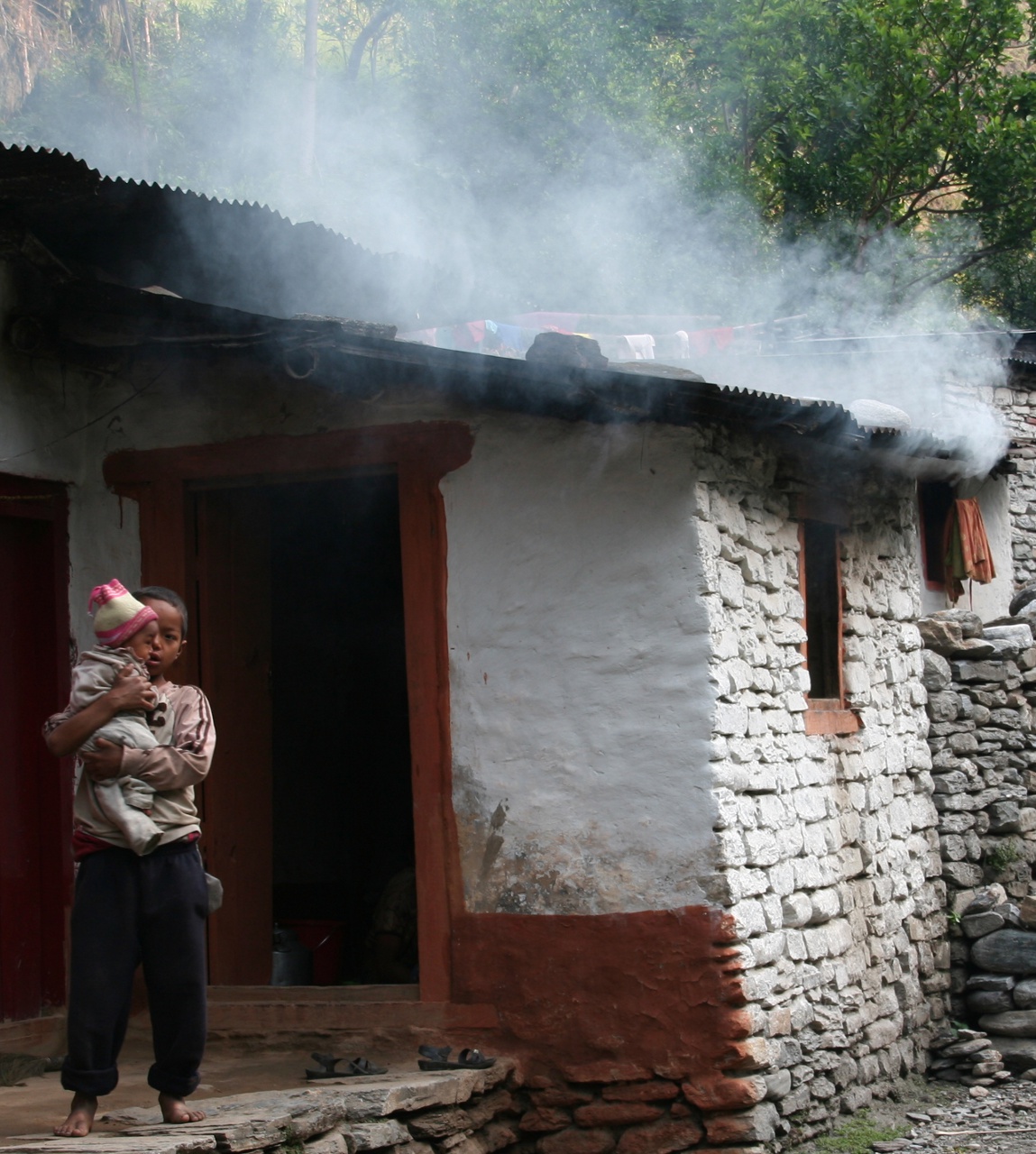 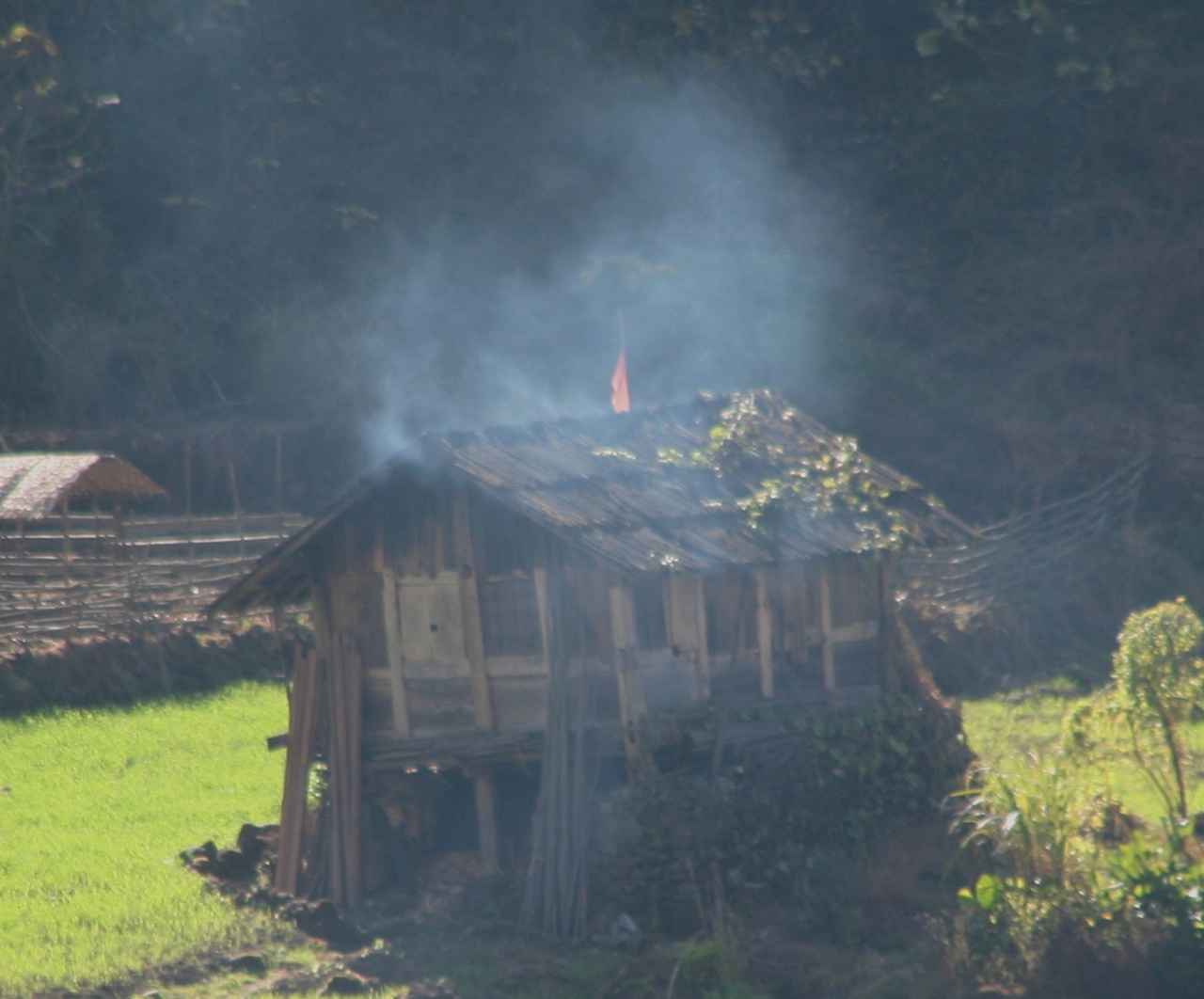 Health problems due to cooking on open fires are are problem throughout the world. The World Health Organisation WHO estimates that fast drei Milliarden Menschen prepare there food on open fires or inefficient stoves.  According to WHO statistics smoke from open fires is on the fifth place in the list of health risks in developing countries.

The problem is growing!  According to the International Energy Agency IAE by 2030 around 100 Million more people will burn biomass in a "traditional manner". The IEA notes the potential for energy saving and reduced CO2 emissions whic could be achieved by efficient stoves.

Die Ofenmacher are active members of the Partnership for Clean Indoor Air (PCIA). Its members are active all over the world:

"More than 350 public and private organizations have joined the Partnership for Clean Indoor Air and are contributing their resources and expertise to improve health, livelihood, and quality of life by reducing exposure to indoor air pollution, primarily among women and children, from household energy use."

Founded in 2011 under the name Global Alliance for Clean Cookstoves, the Clean Cooking Alliance (CCA) has set itself the target to provide 100 million households with smoke-free stoves till 2020:

"The Global Alliance for Clean Cookstoves seeks to mobilize high-level national and donor commitments towards the goal of universal adoption of clean cookstoves and fuels. Its ambitious but achievable goal is to foster the adoption of clean cookstoves and fuels in 100 million households by 2020. The Alliance is mobilizing support from a wide range of private, public, and non-profit stakeholders."

"Igniting Change", A Strategy for Universal Adaption of Clean Cookstoves and Fuels, by CCA, November 2011

Die Ofenmacher are registered implementers of the Clean Cookingl Alliance.

Smoke in the Kitchen is an interesting forum for all individuals and organisations working in the field:
"Dealing with the silent killer in the kitchen and black carbon".

The effects on health of cooking on an open fire have been scientifically demonstrated.  The problem is not limited to Nepal.  You can find a selection of the many works which document this here.

Childhood asthma and indoor woodsmoke from cooking in Guatemala

Household Air Pollution from Coal and Biomass Fuels in China

Child pneumonia in Nepal: A study in Nepal found that of four fuel types—electric, biomass, gas, and kerosene—kerosene, followed by biomass, were associated with the highest amount of childhood pneumonia.

Publications on smoke and child development

Adverse pregnancy outcomes in Nigeria: A study from Nigeria found that compared to women using traditional kerosene and biomass stoves, women using ethanol stoves during pregnancy had babies born one week later and 88 grams heavier.
Low birthweights in India: A study of pregnant women in urban and rural areas in India found a 70 gram decrease in birthweight for babies born to mothers exposed to biomass emissions compared to those using LPG.
Brain development: A UNICEF report found that approximately 17 million infants worldwide are at risk for reduced brain development and increased brain damage due to living in areas with poor air quality.
Low birthweights in London: A study in London found that long-term PM2.5 exposure during pregnancy was associated with a 6% increase in the likelihood of babies with low birthweights.

In addition to these studies highlighting maternal and child health, the GBD MAPS Working Group published a report on the Burden of Disease Attributable to Major Air Pollution Sources in India. The study found that in 2015 of the source sectors studied, residential biomass was the largest contributor of PM2.5 emissions in India, accounting for 23.9% of all ambient emissions.